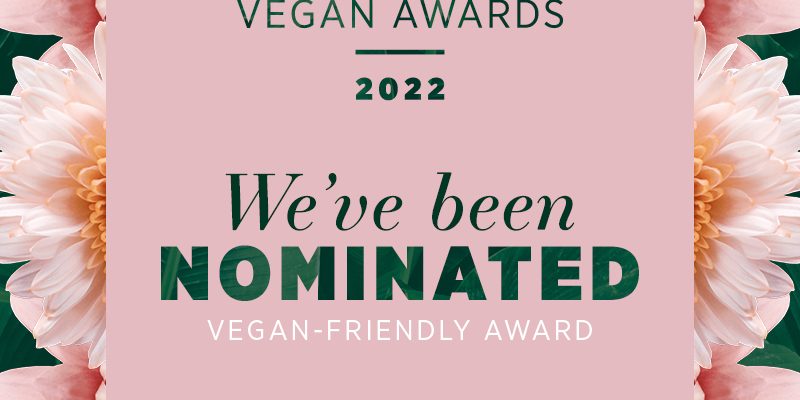 Crust Pizza is pleased to announce its nomination in the Vegan Friendly category of Nourish plant-based living’s 2022 Nourish Vegan Awards.

“We’re thrilled with the nomination and it speaks to the effort and care our stores put into making tasty vegan pizzas. Since launching the Plant Based Protein Pizzas range we’ve seen huge growth in this area and to be recognized for our efforts by being nominated for the Nourish Vegan Awards is amazing,” Crust Marketing Manager Alana Wilson said.

Public voting for the awards is now open with the winner being announced on World Vegan Day in November. You can vote now at nourishveganawards.com.

The full media release from Nourish magazine can be read HERE.