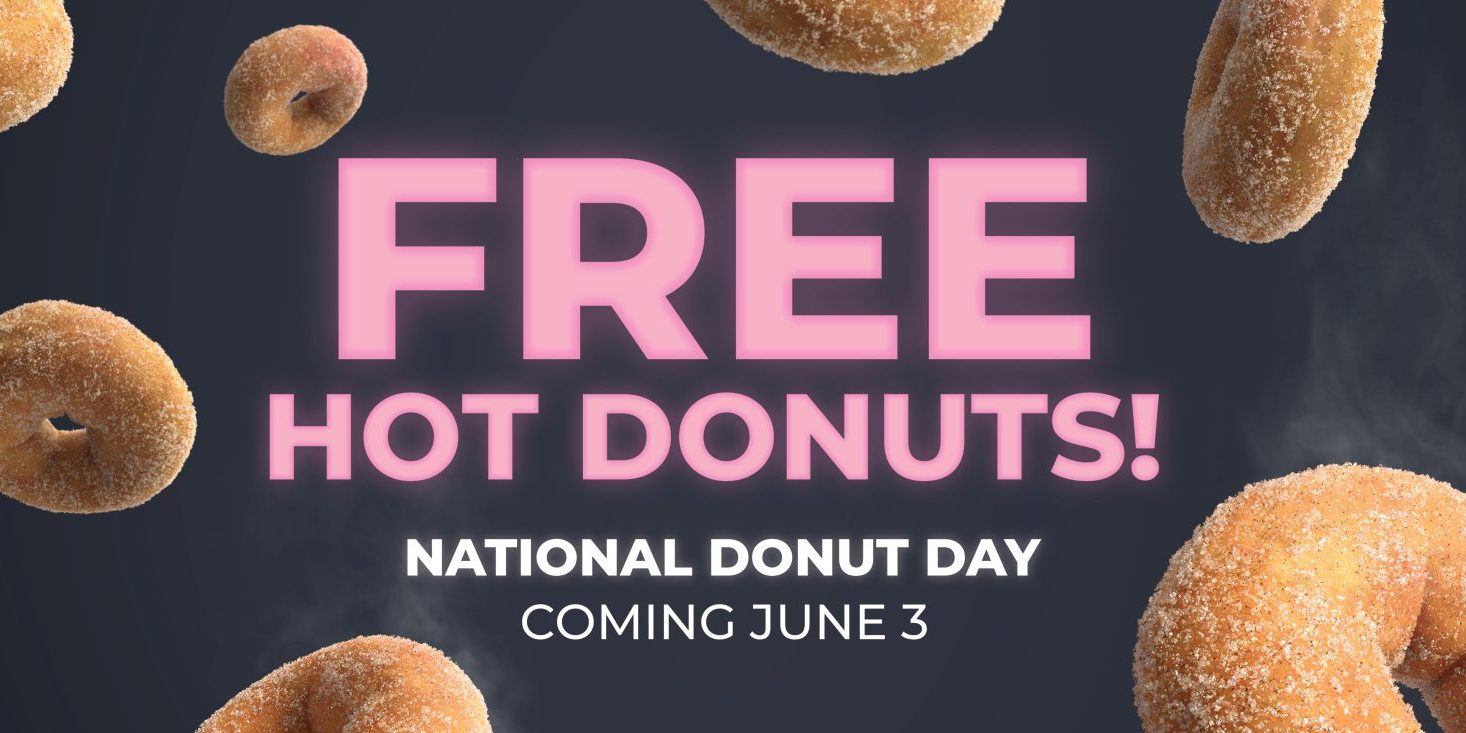 To celebrate National Donut Day on June 3rd, Donut King is giving away free piping hot cinnamon donuts at every store around the country to remind Aussies that the humble ‘hot cinni’ reigns supreme.

Donut King has been the home of the classic hot cinnamon donut for over 40 years, and with over 200 stores around the country, makes one around every 6.6 seconds.

Donut King Marketing Manager Raquel Hine said National Donut Day is an opportunity to give back to the community, thank them for their support, and to celebrate the occasion given Donut King is Australia’s first and leading donut retailer.

“There is something so nostalgic about a fresh, hot cinnie – it reminds us of good times while that all-encompassing smell wafting from our stores engages all the senses and is simply unbeatable”

“While you can load them, stuff them and pump them with fillings, the classic hot cinnamon donut will always be Australia’s favourite donut and we’re proud to be the original (and the best after all of these years),” she said.

To claim your free hot cinnamon donut and celebrate National Donut Day with a cult classic, visit your local Donut King on Friday June 3 for the ultimate treat.