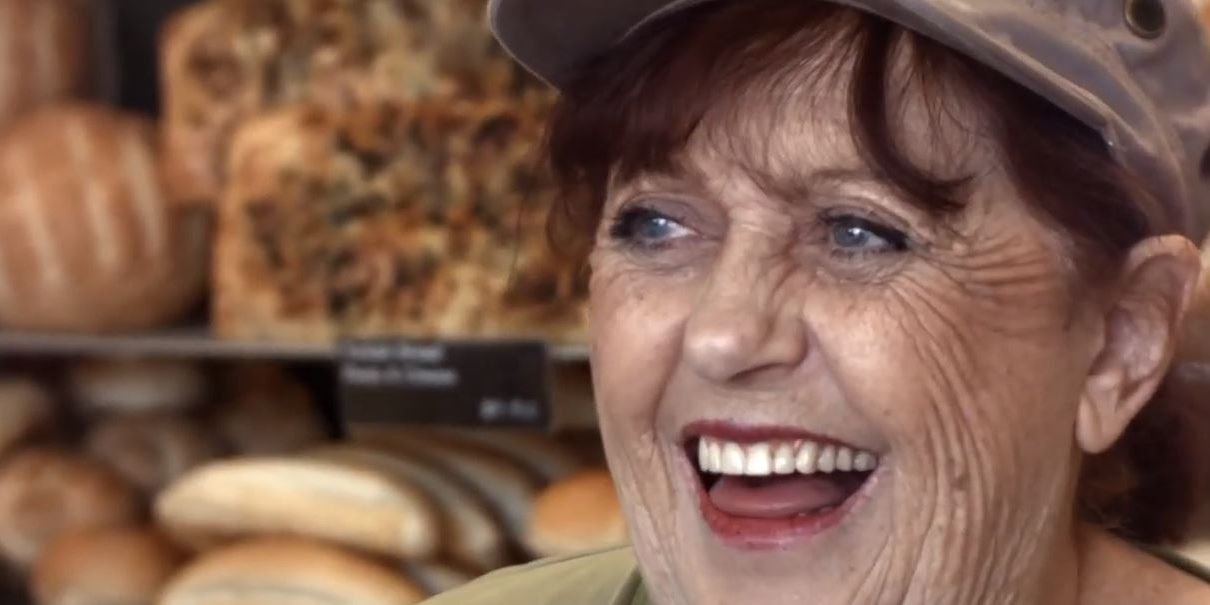 Longest serving Brumby’s franchise partners Pamela and David Russell, will shortly celebrate their 35th year with the brand and their sales feat of three million loaves of bread.

The longevity of this husband and wife’s career with Brumby’s is far reaching.

David started off baking as a 15 year old in the little country town of Colac in Victoria. 59 years later, he still remains true to the values of late baking and supports other franchisees when they’re short of a baking hand.

The duo are known for their humour and sense of community spirit with Pam saying the combination has been ‘the secret’ behind their 45 year marriage and business partnership.

“We moved from our cosy home where we knew everyone and everyone knew us. We’d had good careers across the education system, retail and mechanics but we started to realise we wanted more,” says Pam.

“We had a family and all the while, I was trying to juggle sometimes up to three jobs. I realised I wanted more flexibility and a job that could fit in with my family.”

When Pam and David discovered Brumby’s all those years ago, the brand was still in its infancy and the store opportunities were in Melbourne – a two hour drive from Colac, or the Gold Coast – a two hour flight from Melbourne.

“We didn’t want our family to grow up in the big city. We wanted them to grow up like they did in the country…But we also had the big city dream for our business.”

“I still laugh thinking about how David eventually won me over with the logistics argument. We weren’t sure about the daily commute to Melbourne from home but his point about family only being a two hour flight away, sealed the deal,” says Pam.

Their shared dream saw them drive across state borders back in 1985 to become the first Brumby’s franchise partners to set up shop with their Beenleigh store.

Fast forward thirty years and the pair fondly look back on their time as multiple store owners, employers of countless members of staff and a proud and rich history that introduced multiple generations of their family to the traditions of baking.

Pam and David’s children are actively involved across the Brumby’s brand too.

Their son Scott Russell, owns the Bulimba store with his wife Lara, and their two daughters Kate and Lee Russell have taken up roles working across multiple Brumby’s stores.

“The business is what you make it and it’s yours at the end of the day. You’ll have massive highs and sure, a few hurdles along the way, but that’s why you need to build strong relationships with your customers and staff,” says Pam.

Curious about your own Brumby’s Bakery franchising opportunity? Read more about becoming your own boss, here.