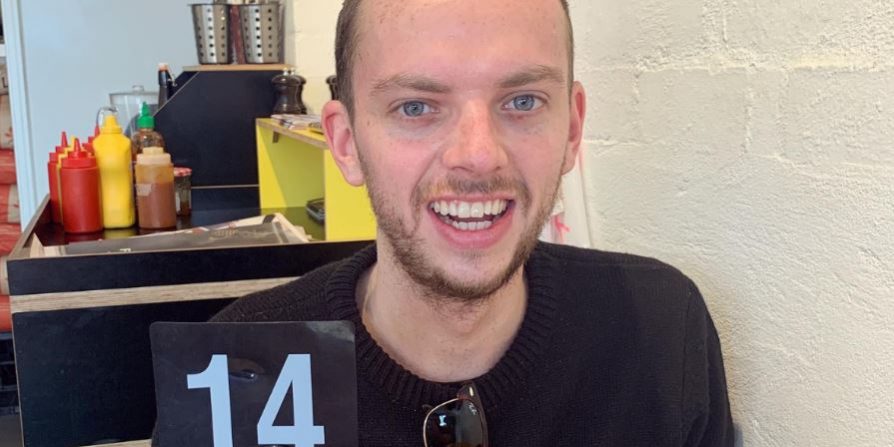 Australia’s Gourmet Pie Guy winner has been revealed as 28-year-old Melbournian Dave Warneke who describes himself as a self confessed pie connoisseur.

The Brumby’s competition went out to Australians in search of men with generous qualities and a passion for life.

Many entrants told stories of inspiration, humour and dedication but it was the Camberwell local that stole the hearts of voters.

“I love pies and even had an Instagram account solely dedicated to me eating pies around Australia and the world.”

“So far I’ve eaten pies on four continents, but it’s my dream to spread the warm and loving embrace of an Aussie pie across the globe,” says Dave.

Dave plans on using his $10,000 prize winning to fly to Africa and South America to sample their local pies and cross off the final two continents that he is yet to visit in finding the best gourmet pies around the world.

Brumby’s General Manager David Dinnes says the competition opened the brand to so many Brumby’s advocates and had a great response from both entrants and the voting public.

“Australian’s really took charge in finding Australia’s Gourmet Pie Guy and we were delighted to see so many people get online and share the positive news of our brand and the stories of people entering,” says David.

The campaign sparked widespread interest from hundreds of people across the country and saw more than 40,000 votes driven to the entrant’s profile pages.