Brumby’s Bakery: The Search for Australia’s Most Gourmet People 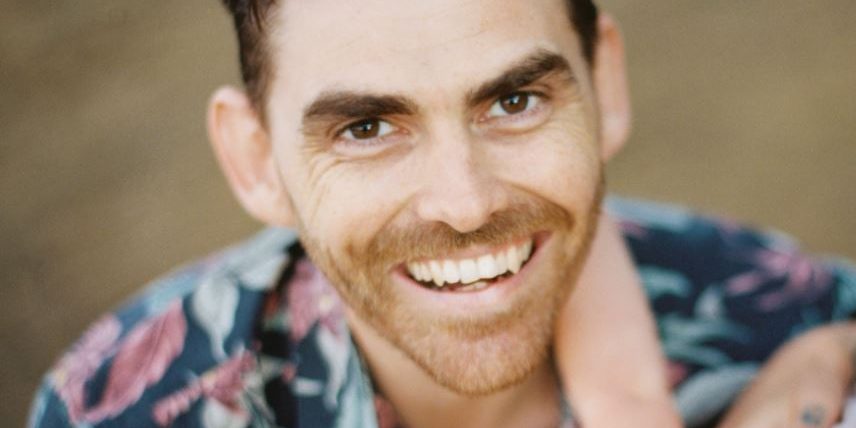 Brumby’s Bakery: The Search for Australia’s Most Gourmet People

Brumby’s Bakery has launched a new range of gourmet pies and to celebrate they’re looking to reward some of Australia’s hidden heroes.

The newest competition from the brand is searching for people with ‘gourmet traits’.

11 finalists will receive $500 and the major winner will take home $10,000 as well as naming rights as Australia’s Gourmet Pie Guy.

The competition has already received hundreds of entries with many telling stories of inspiration, humour and dedication to causes and charities all around the world.

Entrants like Brett Mahon (VIC) have promised to help fund the building of an orphanage for children in Uganda; Cathy Hopper nominated Paul Fisher (QLD) to support him during his fight against Motor Neurone Disease, and then there are entrants like Brendan Dewald (QLD) who will donate to Breast Cancer Australia, and Lewis Coulson who is actively fostering dogs.

34yr old husband and father Sam Fitzpatrick could be one of Australia’s Gourmet Pie Guys.

Sam is a man who looked to have it all – a budding freelance film career, a great marriage to his wife Rachel and their beautiful daughter Frankie, but in the blink of an eye his life took a devastating turn.

“It felt like any other day when I was told the news but the signs had been there. I’d lost way too much weight too quickly and when I heard how my life was about to change, and possibly end within months, it was very hard to understand.”

“My specialists told me that the cancer was in its very late stages, but not too late. When they learned of my young daughter they assured me they would do everything they could for us,” says Sam.

Sam was diagnosed with stage 4 cancer and the results of his scans showed four legions in his liver and an 11 centimetre tumour in his bowel.

“It was particularly hard facing the thought of not being around for my family, and with me being the primary breadwinner, it was doubly hard imagining how they would cope without my income.”

“My family were very supportive – they even started a GoFundMe page to help pay for the treatment and that was an overwhelming gift at the time. It gave me the option to forget about earning an income for a while and just focus on getting better and looking after my girls,” says Sam.

If he wins, Sam has pledged to donate the $10,000 cash prize to the organisation.

General Manager for Brumby’s Bakery David Dinnes says he’s been very encouraged by members of the community who have entered the competition.

“Our brand has always put the community at the front of our minds, and we pride ourselves on making freshly baked products that continue to bring people together across the country.”

“We’ve long been known for donating breads and savouries to different community groups and getting behind local people and organisations. This competition is a great way for us to return that goodwill and funnel back into the people and projects that nurture and develop our backyards,” says David.

Brumby’s is calling upon entries from people like Sam who are kind or generous and demonstrate a giving-back nature to their families and communities.

Today, Sam is getting ready for his last surgery and finally, his last round of chemo and says that when he’s better he plans on donating his time to the work of BCA.

Entries into the Gourmet Pie Guy competition officially close on Monday August 26 with entrants encouraged to submit their details online via the Brumby’s website.