You are here:
Corporate View 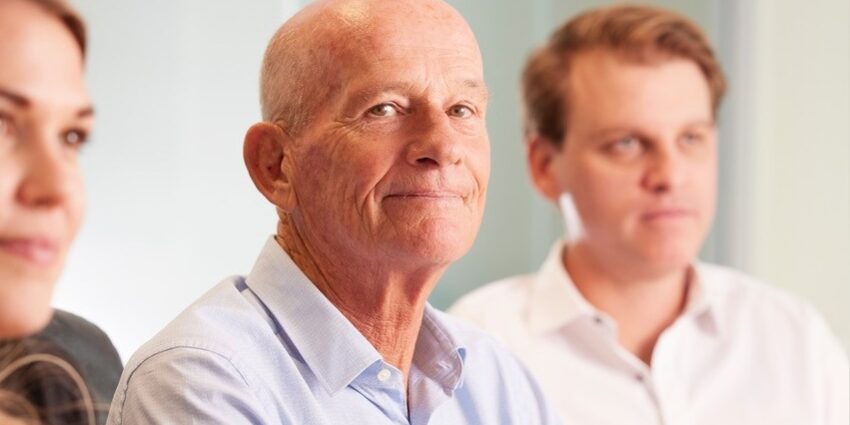 It’s been a little over two years since I was appointed Executive Chairman of Retail Food Group (RFG), following a renewal program across the Board and executive management.

Before taking the reins at RFG I was known as a ‘turnaround man’ because of my successful record at struggling companies such as Nylex, Optus and PMP. In the case of turning-around RFG, the pathway to a healthier business has been complicated by a number of challenges, not least the persistence of COVID-19. However I believe that in 2021 we’ll start to see benefits emerging from RFG’s corporate restructure.

But its very size – which should confer scale advantages – was one of the challenges I saw when I became Executive Chair in November 2018. A large part of RFG’s growth had been by acquisitions – a strategy that succeeds when acquisitions add value to the business’s operations, they are properly integrated and not too much debt is used to make the purchases.

RFG’s expansion in the years before 2018 included non-core businesses such as foodstuff manufacturer and distributor, Hudson Pacific, which comprised Dairy Country (a cheese tolling business) and Bakery Fresh (a wholesale bakery). These businesses allowed a certain amount of vertical-integration in RFG’s business, and offered RFG further control over food sourcing and distribution to its retail sites. However, RFG’s acquisition strategy was predominantly funded by debt and new equity, and it also took us outside our core competency of branded retail systems.

So the first act of my tenure was spent creating a six-point turnaround plan for RFG, and it’s first point was, 1. Refocus on core food and coffee retailing and divest non-core businesses. This had to be the starting point. RFG’s strength is its quality brands and the franchise business owners who interact with customers every day. Any restructuring program had to be franchise partner focused. RFG could only succeed if our franchise partners succeed.

Along with a broader recapitalisation of the company, we instituted a workout plan for our banks with a debt pay-down program, undertook a major restructure of our Di Bella Coffee business to significantly reduce expenses, and at the same time reduced head-office ranks and hired a small number of experienced senior managers from other successful franchise systems to upskill critical roles.

While much work remains to be done, we have achieved a great deal to date.

Despite the unavoidable impact of COVID19, in the last Financial Year (FY20) RFG increased underlying net profit after tax by 31.8% on FY19’s result, and reduced net debt from $259.7 million to $33.1 million over the same period. In our first-half 21 results (July-December 2020), underlying net profit was up by 60% and encouragingly, same-store sales for the Brumby’s Bakery network were up 11.7%; the two pizza brands (Crust and Pizza Capers) increased same-store sales by 6.7%. These were good results in the midst of a pandemic.

Peter George is the Executive Chairman of Retail Food Group.