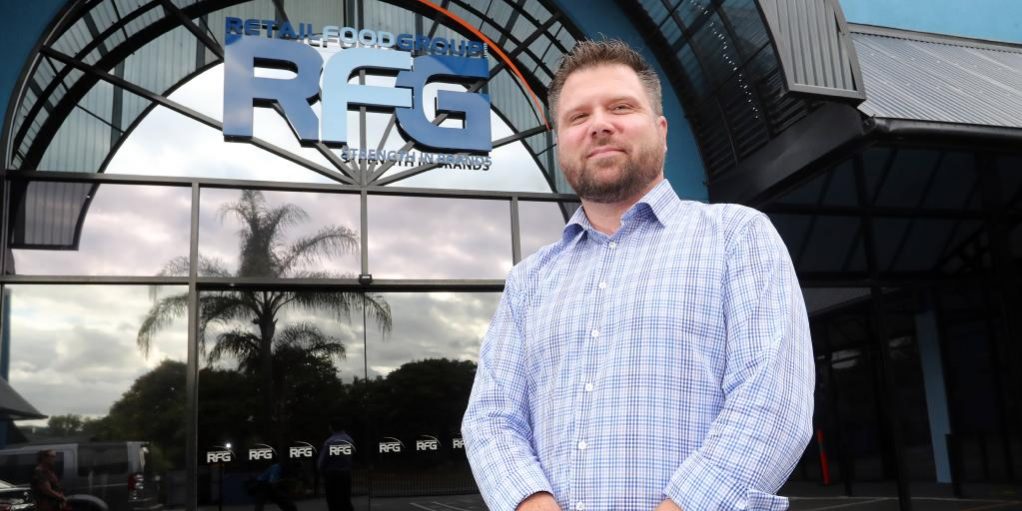 “One of the primary objectives of that review is to find ways to better support our franchisees to ensure their businesses remain profitable and sustainable in a challenging retail market.

“Richard has been brought on board to assist with the review and lead implementation of key recommendations which result from it.”

Mr. Nell said Mr. Hinson is an incredibly talented leader and has a wealth of experience in the food sector. “This new position reiterates RFG’s commitment to enhancing its leadership team to better assure the long term sustainability of not only our business, but that of our many franchise partners around the country,” he said.

Mr. Hinson has held a number of senior executive positions in companies such as Wrigley Pacific and more recently Metcash Supermarket and Convenience, and brings a wealth of experience in areas such as supply chain, integrated business processes and customer service.

His appointment coincides with the recent appointment of Mr. Darren Dench to the newly-created role of Global Head of Coffee. Mr. Dench is a proven sales and marketing leader in the FMCG industry, having held key positions in organisations such as Ferrero and Lavazza. Previously RFG’s Head of International, he brings a track record of strong leadership in global sales and marketing to the role.

“RFG’s leadership team reflects the evolution of RFG from a domestic franchisor to a full service food and beverage company with operations across franchise, coffee and commercial both domestically and internationally,” Mr. Nell said.